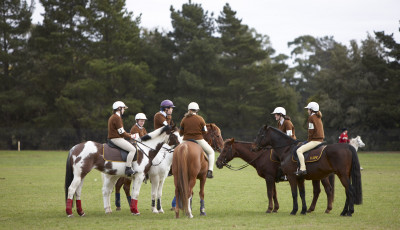 The Werribee Park National Equestrian Centre is one of Victoria's key international standard sporting facilities. It attracts interstate and international competitors and visitors to major events like Equitana and the World Polo Championships.

The Centre was officially opened in 1984 as the designated State Centre for equestrian activity and primarily as a focus for major equestrian events and elite training in Victoria.

It consists of facilities suitable for both indoor and outdoor equestrian activities including dressage, show jumping, polo and cross country.

The Centre is one of Wyndham's major event destinations and attracts interstate and international visitors.