Phase:
In Progress / Under Construction 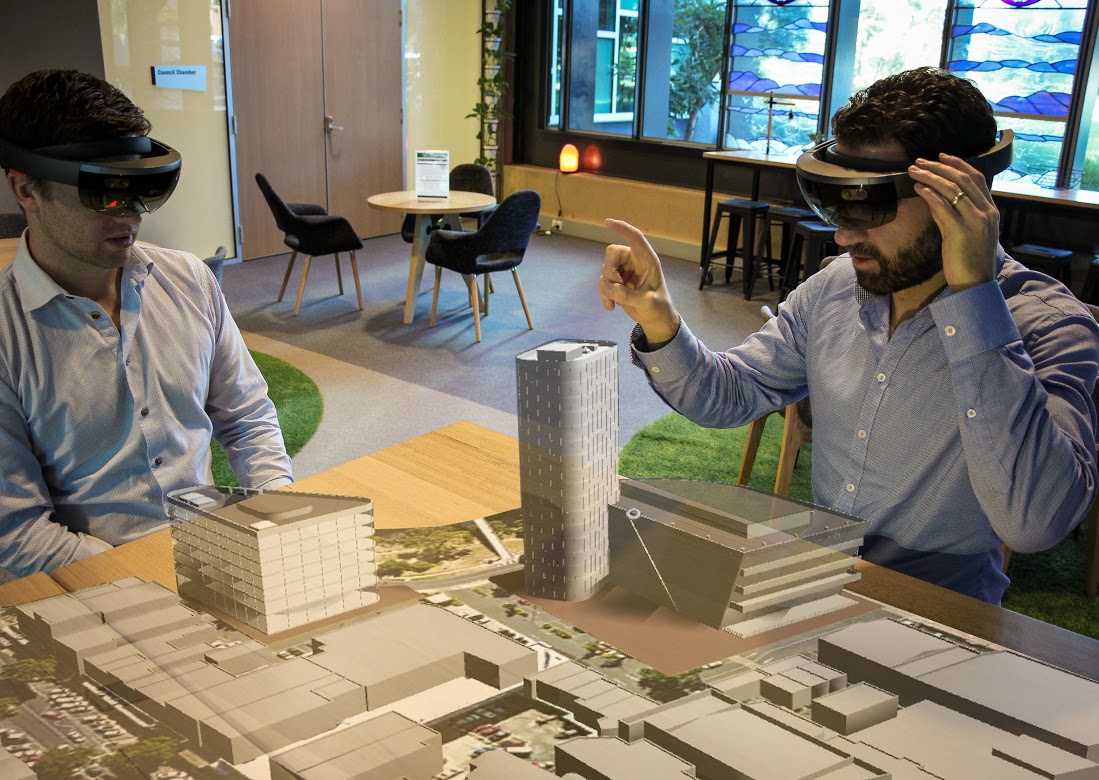 The WynLens project was developed by Wyndham City in 2017 and used mixed reality technology to provide a three-dimensional view of Council’s plans for the upcoming $250 million redevelopment of the Werribee City Centre.

The project was a first for any government in Australia and saw Wyndham City win the 2017 National Award for Excellence in Local Government.

The platform was designed for collaboration and engagement and allows all stakeholders to explore urban smart cities in an incredibly novel and beneficial way.

The holographic view allows stakeholders to see first-hand what the future holds for a city. Developers have the ability to see all that the city has to offer, decision makers can plan better, and residents can share their thoughts on the future.

Recognising the significant benefits of holographic computing and particularly the use of immersive mediums, Wyndham City Council and the Australian Government are partnering to expand the project such that any city can utilise the same tool.

The project has been renamed CityLens to recognise the broader focus.

The CityLens platform will be developed to enable the uploading and viewing of unlimited three-dimensional city models across the public sector.  It will also allow data such as pedestrian and vehicle traffic, air quality, water usage and other sensor-derived information to be viewed. The end result is a truly revolutionary tool in local government.

Wyndham City is working collaboratively with a number of other local councils who will share three-dimensional city models and datasets to improve visualisation outcomes leading to greater engagement and decision-making capabilities of the CityLens platform. This collaboration will allow the platform to be designed for the varying urban environments across Australia.  It will also allow the CityLens platform to be tested and used under a variety of conditions and expedite the delivery of the final product.