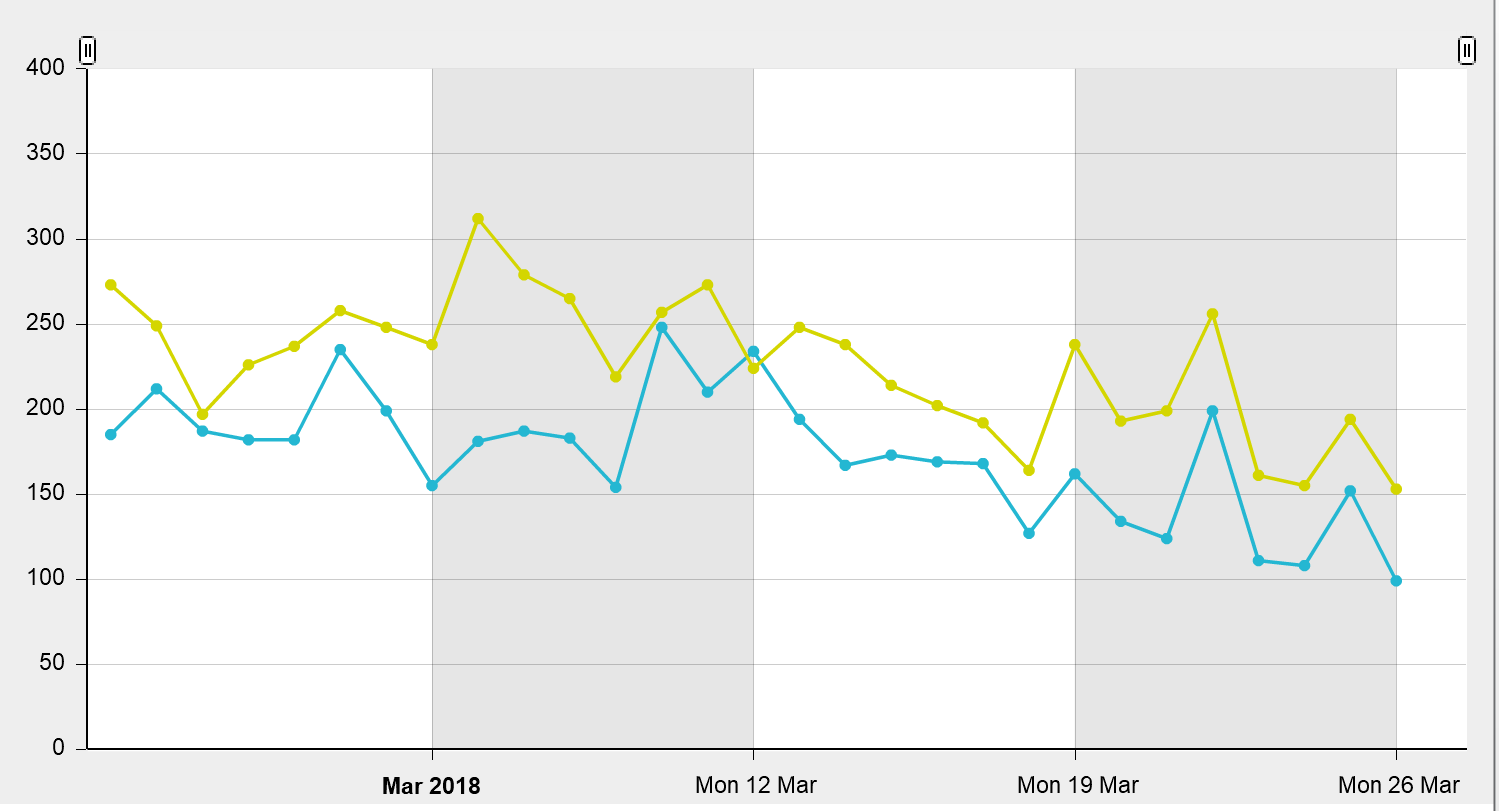 Wyndham City has a range of walking and cycling trails catering for various skill and fitness levels.

The Federation Trail is a 23-kilometre-long shared use path for cyclists and pedestrians, which mainly follows the heritage-listed Main Outfall Sewer from Werribee to Brooklyn.

The trail crosses a number of major arterial roads, one of which is Forsyth Road in Hoppers Crossing.  At the point where the trail and the road cross there are no traffic controls, making the crossing of such a busy road dangerous for pedestrians and cyclists.

However, there is no understanding of how many pedestrians and cyclists used the trail and when.

Pedestrian counters can be used to get a better understanding of how city assets are being used.

In October 2017, the Federation Trail at Forsyth Road was chosen as a trial site for pedestrian counters.  The intention was to understand:

To achieve this, pedestrian counters were set up on the trail on either side of Forsyth Road. Other sites are currently being considered.

To date, the data collected have revealed the following:

The trial will continue for at least 12 months so that seasonal variations in the data can be gathered.