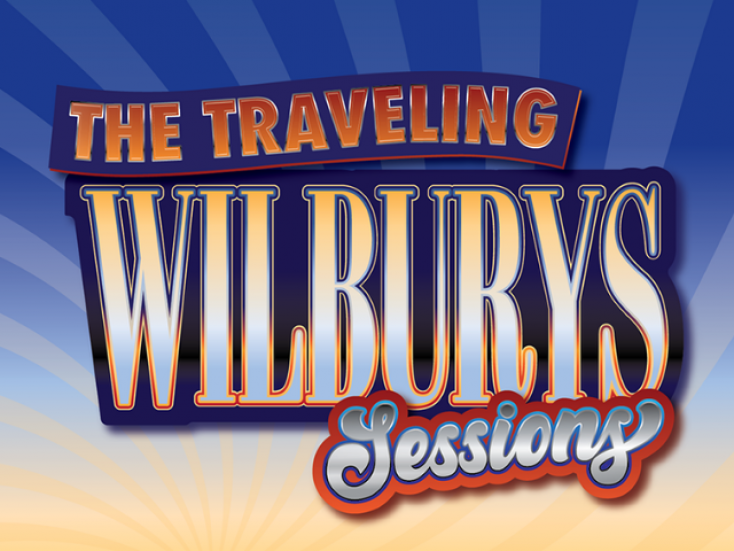 It doesn’t get much better

Some of Australia’s favourite musicians have come together to reimagine the Traveling Wilburys’ great hits and breathe new life into some of the individual artists' favourite songs.

James Black, keyboardist, guitarist and music director of The RocKwiz Orkestra has played with rock royalty Mondo Rock and The Black Sorrows.

Sam See, music director, guitarist and a founding member of Sherbet, has played with and been music director for John Farnham, Brian Cadd and Steve Vizard’s Tonight Live.