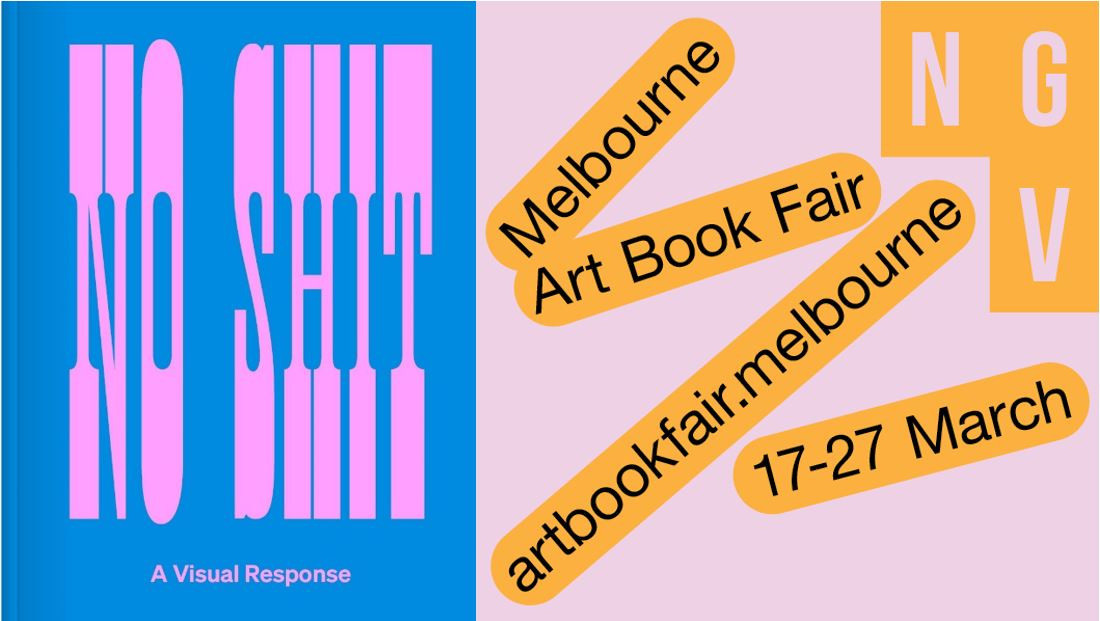 Wyndham’s creative community has been busy.

The No Shit: A Visual Response publication was officially launched as part of Melbourne Design Week at a panel discussion event at Wyndham Cultural Centre.
Werribee is an old town with a fascinating Indigenous and colonial past, steeped in natural beauty, enhanced by an aspirational and diverse population, which has contributed in important ways to the state. But it lies obscured, an enigma to outsiders, if not an object of dismissal or scorn.
A lump of volcanic rock in the middle of nowhere. It is worth wondering why we are so eager to construct hierarchies of place, where certain suburbs are reduced to their worst features at the expense of the people who live there. Communities are, after all, inherently multidimensional.’
Fatima Measham, No Shit

There are a limited number of copies of No Shit: A Visual Response available for purchase. 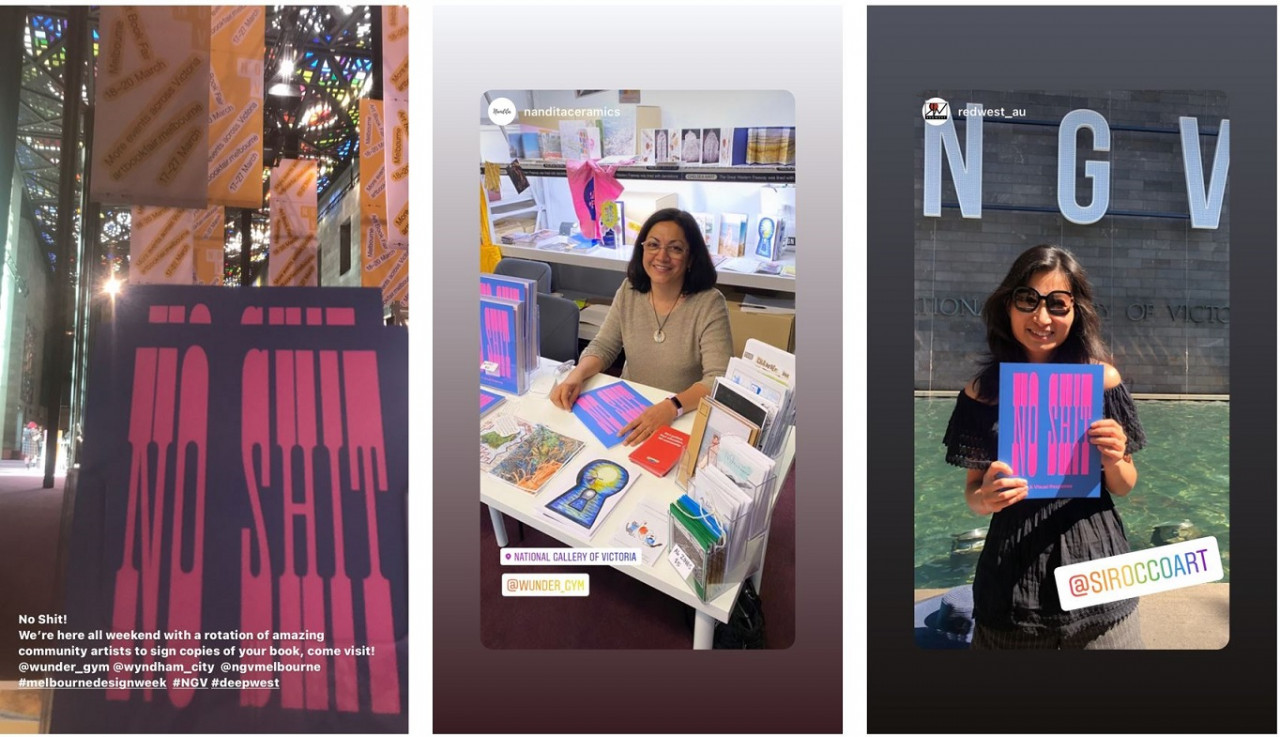